Behind The Curtain: vs. Man City

Time to look at some charts and stuff

Share All sharing options for: Behind The Curtain: vs. Man City

That time again when we look at some interesting stuff from the stats and charts from the previous match. 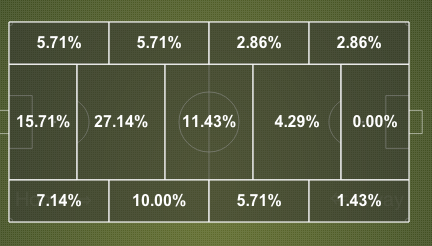 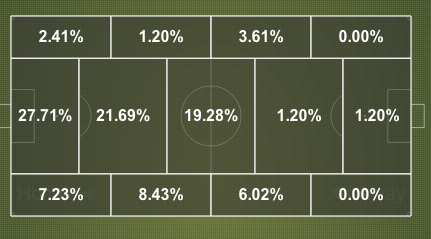 I like this one. When Sturridge came on board, we were all a little worried that he would have to be placated and stationed in the middle and everything would have to go on around him. These show that Suarez was consistently getting ahead of him, with Sturridge unselfishly dropping deep to hold up play, bring others into it, and be harder to pin down for the opponent. We knew he could be mobile, we just didn't know if he would be. The caveat is he's still in a bit of an "audition" phase, fitting in at a new club. We'll see how this looks in a year, though I'm much more confident that it will look like this next year. 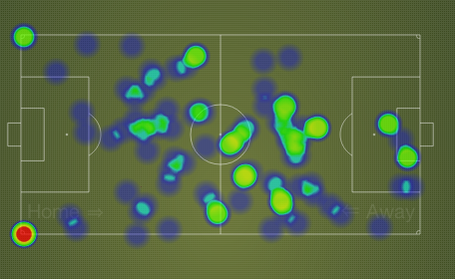 This is a little deeper than Gerrard has been, as he had to help Lucas with Silva and Aguero running in-between the lines. If you saw Henderson's heat map, when it's not on the left he's far closer to the opposition penalty box. Which means that Gerrard is properly bracketed, just like we like him.