Move It On Over: Norwich v. Liverpool Preview

Liverpool need to take the optimism and energy from the Cup win into the league. Finally.

Share All sharing options for: Move It On Over: Norwich v. Liverpool Preview 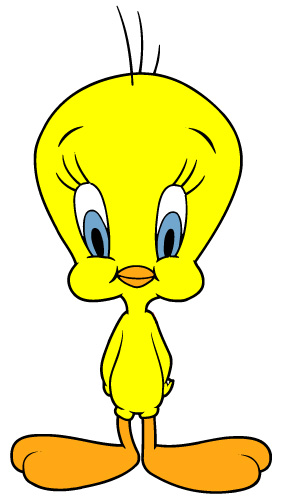 The tense and challenging start to the league campaign is through. It's was about as horrible results-wise as we thought it could be. But there is something of a buoyancy about the club after the Cup wins from the kids and something of the performances in the league. But that's doesn't mean jack or shit if it doesn't start translating into points and right now.

There are selection dilemmas all over the pitch for Brendan Rodgers. In the backline, is Enrique fit enough to finally fit enough to take his left-back spot and is he out of his cloud of misery to not cause ll of our stomach acids to come vaulting out of our nostrils? If not, the very green Jack Robinson or the very out of place Stewart Downing will have to move in. Do Coates or Carragher replace Agger in the middle? The guess is that Coates will do so, because he did against City.

In midfield, who's going to take Shelvey's spot? Sahin obviously has the strongest case after a brace on Wednesday, but can he get two matches in four days? Henderson could be next in line which would move Gerrard forward. The real spice in the dish would be Suso ahead of Gerrard and Allen, but he might be needed in the front line.

Up there, with Borini missing out for the first time in the league, it could be Assaidi after a brave performance at West Brom. Suso could go on the other side of Sterling and Suarez as well. Downing is another possibility, but he's clearly tumbled down the depth chart here. Rodgers must figure if he's got to dip into a thin squad he might as well do it with the kids and see what he's got instead of the very known quality of Downing.

Liverpool finally get to face someone off to just as bad a start as they are. Norwich only have the three points to Liverpool's two, but have scored less goals and haven't had to take on any of the monsters of the league. They only have two goals in the league, but are coming off a narrow win against Doncaster in the League Cup.

Liverpool have won three of the last four against the Canaries. Last year's fixture so that delirious hat trick from Suarez. Carrow Road hasn't held too many ghosts for Liverpool either. Norwich come in lacking any true firepower here and short on confidence. Unless the likes of Grant Holt scare you. But then again, with Liverpool's dodgy defense now being juggled due to injuries, anything could happen. They've found a way to concede goals all season.

But Liverpool need a win, and confidence-building one. A nervy 1-0 or 2-0 with a late goal won't do anyone much good, though it'll be better than what we've had. But you feel like Norwich are there for a tonking. Then again, they're probably saying the same thing about Pool.