Getting To The Heart: Bolton v. Liverpool Preview

Share All sharing options for: Getting To The Heart: Bolton v. Liverpool Preview 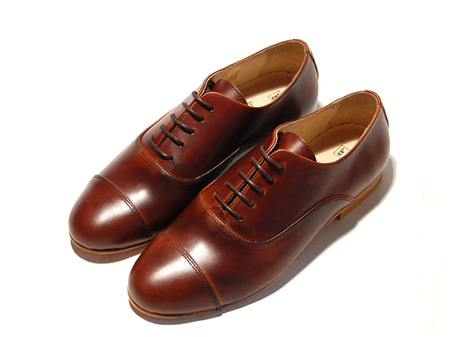 KICKOFF: 12:30 EST
TV: FSC, ESPN in the UK
I grow weary of saying it's three points Liverpool have to have, because every time I do they don't get them. So I won't. And we won't know if it truly was or not anyway until the end of the season. But Liverpool got their last break of the month, and after this comes the Manchester Cup two-hop, so it would behoove to go in feeling good about themselves. With Arsenal hosting United, there's a real chance of actually gaining ground on a competitor, if you can believe that.
Two injury concerns for Liverpool. Daniel Agger has all of our hearts in our throat after coming up with something before the Stoke match. Dalglish says he has a good chance of being fit. Whether he's included or not might give us some idea of where the priorities lie, with two other tough matches coming up in the same week. Jay Spearing also has a chance of making it, and we all hope he does because I don't think anyone wants to sit through Charlie Adam, Jordan Henderson, and Steven Gerrard roaming around midfield like a cocktail party for the blind.
I'd imagine after Kuyt's ineffectual display Andy Carroll will return up top. They could partner each other, but that seems unlikely. Dalglish won't want to go into a game without Bellamy if he doesn't have to, so the guess is that Downing and Bellamy will man the flanks, with Bellamy thrashing about and generally not coming up with anything we'll remember when the match is over.
As for Bolton, they're in a relegation fight, mostly because of some horrific home form. Oh, that and horrific football. They've managed a win and a draw and that's it at the Reebok this season. Their best defender was just flogged to Chelsea in Gary Cahill. They have a couple Yanks, but none who can play. Stuart Holden and his legs made of flubber are out again, and Tim Ream -- who I've never actually seen put forth a dominating performance anywhere but people keep saying he does -- is awaiting a work permit. That means that veteran Premier League tomato cans Zat Knight and David Wheater will be the central defense.
Up top, Ivan Klasnic leads Bolton with seven goals, and he usually partners David Ngog -- who would fit perfectly into this Liverpool team has he never scores either.
You don't need me to tell you that this is a match that Liverpool should win. They'll get a scrappy opponent, but one that doesn't come with a whole lot of imagination. They concede over two goals per game, and even if they decide to hold out for a draw they should be breached. But I keep using the word "should", and I have for months now. It's time to end that.
I'll be out of town this weekend, but Bromantic will have his player ratings and probably will grab a wrap with it when the match ends. Back Monday.